Dominic earned his college education through the University of Southern California, graduating in 2003. While an undergrad, he had the opportunity to work as the head equipment manager with the football program under Pete Carroll, overseeing 15 volunteer students and earning an Orange Bowl championship ring in the process.

After graduation, Dominic began working in the marketing field, running customer acquisition campaigns with Platinum Marketing in Los Angeles, Cleveland, and Columbus. In 2005, he opened his own marketing company in Raleigh, NC. He specialized in obtaining new business for large national accounts like Sears, DIRECTV, Home Depot, and regional sports and entertainment franchises. Dominic was able to grow that to over 20 locations nationwide by 2011.

In 2013, Dominic was looking for a new challenge and opportunity and found RevLocal. Upon meeting the team, he quickly recognized the passion and sincerity of those involved. “They wanted to help small business owners around the country”, a mission Dominic could easily relate to. This, along with getting involved in a quickly growing field, made it apparent to Dominic that RevLocal was the right place for him.

Dominic has a family of four, Abbey, his wife, Eliza, 6, and Audrey, 4. They enjoy going on nature hikes, spending warm days on the beach, and our guilty pleasure of laughing at people on Wipeout.

As a digital marketing consultant, I work in the greater San Diego area and help businesses in multiple locations. I have experience that spans across many industries, including fitness, home remodeling and restaurants.

Contact me today to chat about how I can help your business!

We work with businesses of all types and sizes to create a localized marketing strategy that puts your business on the map and helps you reach more customers!

Review marketing is one of the best ways to bring in more customers. Since 97 percent of consumers read reviews, now is the time to build your strategy!

Ready to reach a new consumer base? Paid advertising can help new customers find and choose your business by placing ads on the most popular search engines and websites.

Let our team of experts build a paid advertising plan that works with your business’s goals and budget.

Did you know that social media can have a 150% higher return on investment than other forms of marketing?

Our team of social media experts will optimize your social pages, build a brand profile for your business, post regularly and work to execute a strategy that helps achieve your business’s goals. 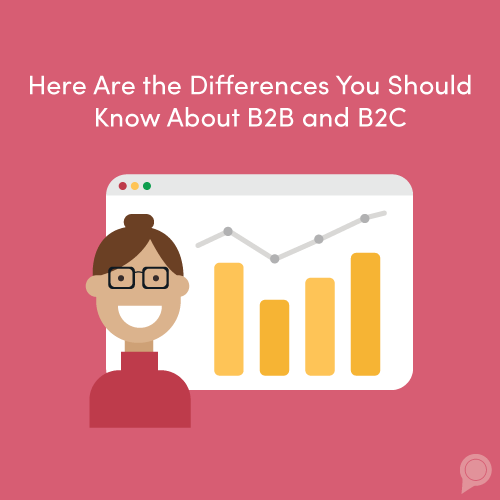 You've probably heard of the terms B2B and B2C, but what's the difference between them? We break it down here: 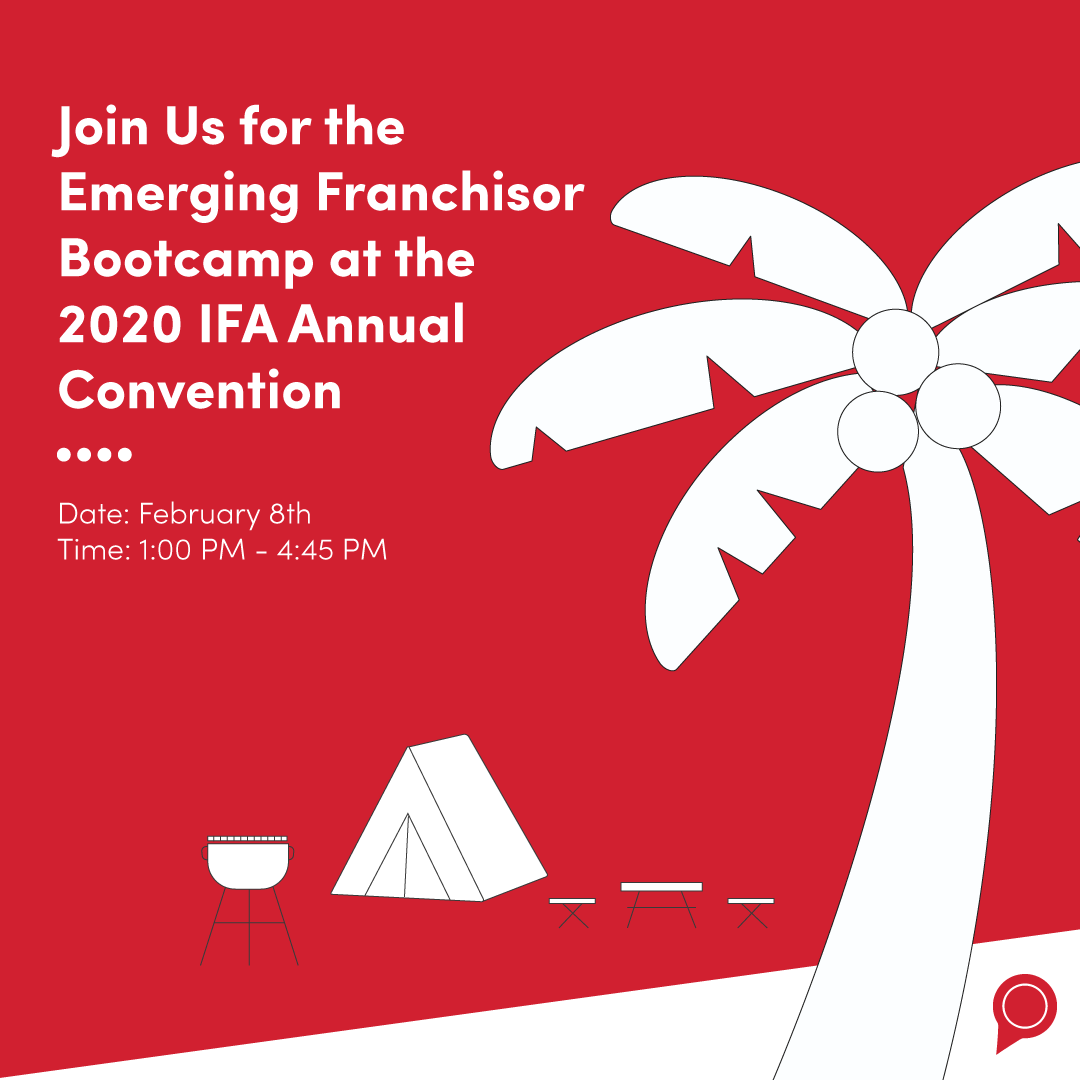 We're thrilled to be sponsoring the SOLD OUT Emerging Franchisor Bootcamp at the IFA2020 Annual Convention! This session was… 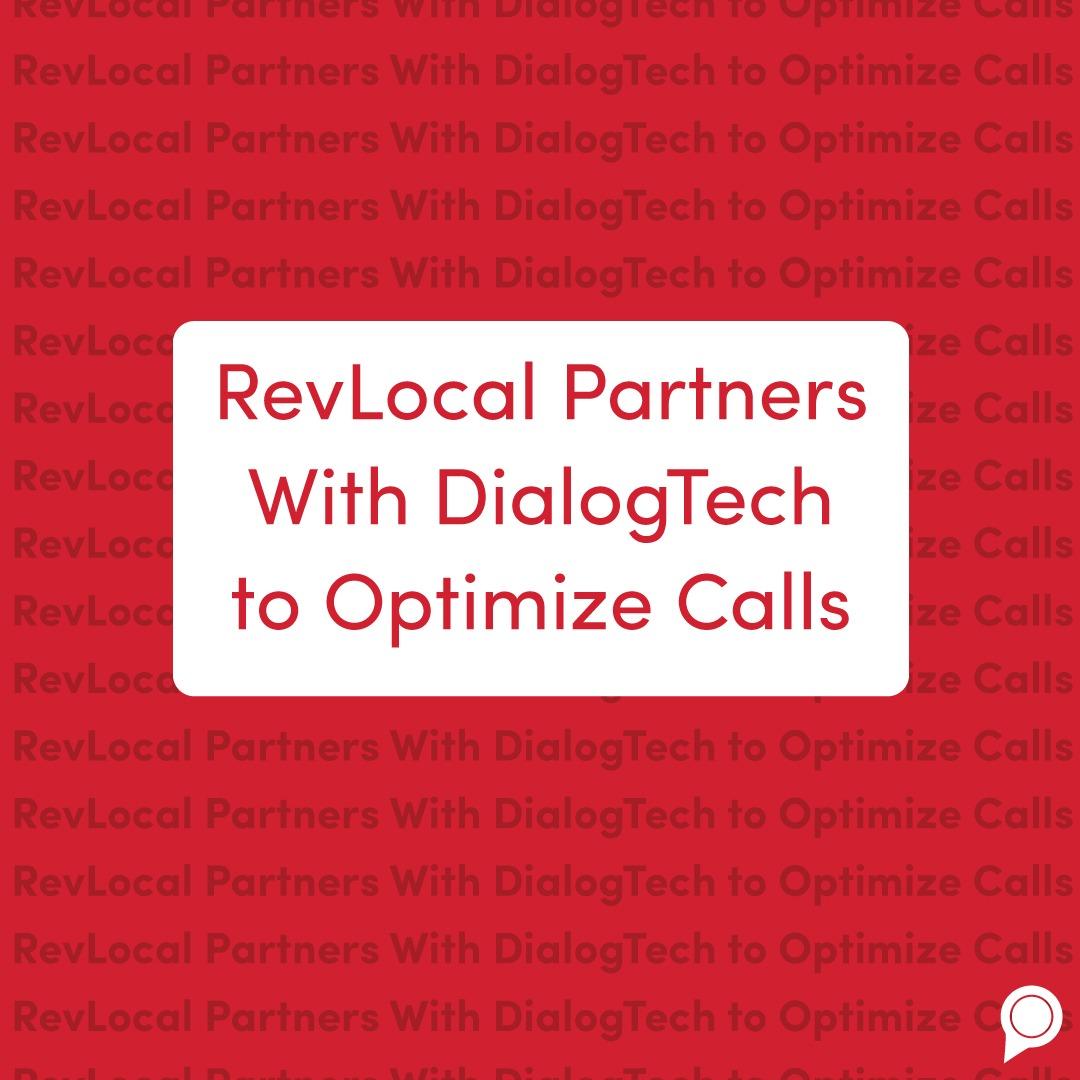 The digital landscape is always changing, which is why we partner with DialogTech to analyze and optimize phone calls for our… 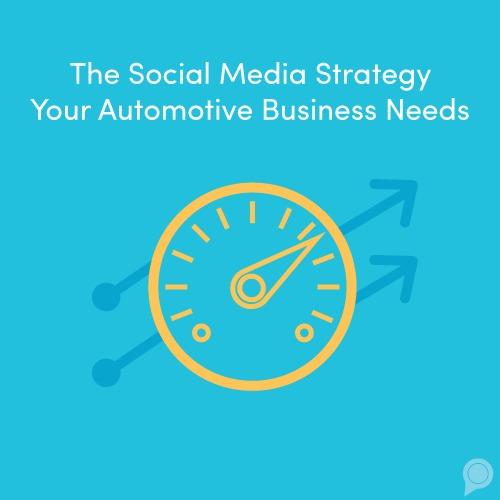 Need to tune up the social media strategy for your automotive business? Check out our blog for a few tips that can lead your… 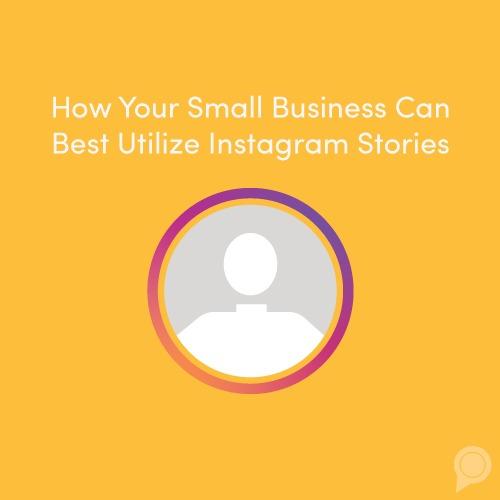 Are you using your Instagram Stories to your advantage? Find out some of the best tactics that will help your business utilize… 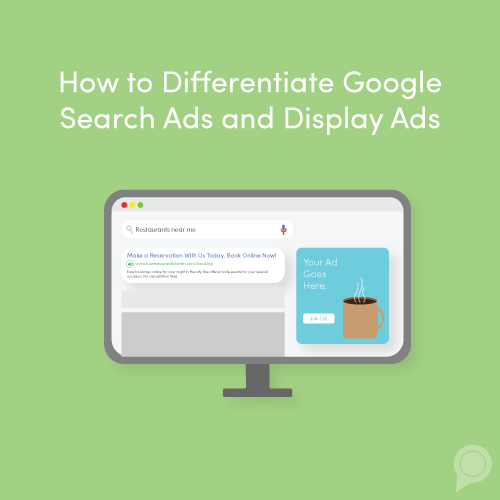 You've heard of Google search ads and display ads before, but do you know the difference between the two? Don't worry! We break… 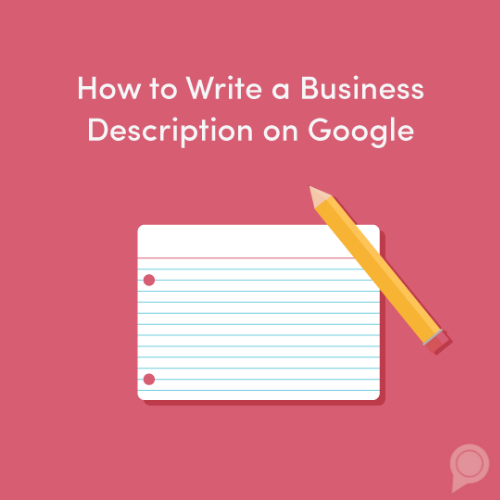 Writing a solid business description is key to informing your audience about your products and services! Are you wondering how to… 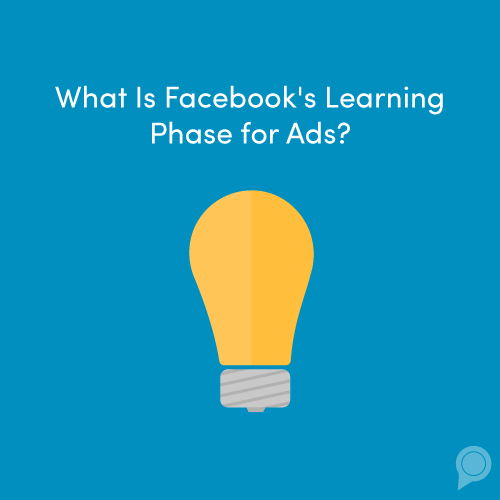 Want to know more about how your ads are performing on Facebook? Learn all about how Facebook's learning phase sets up your ads… 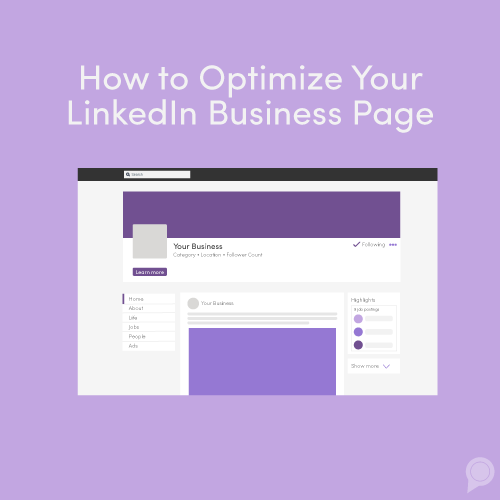 Social media, especially LinkedIn, sets the groundwork for your business's reputation. That's why your profile should be… 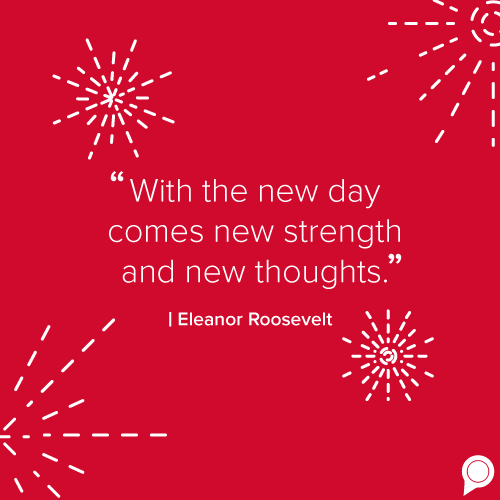 We're excited for what 2020 will bring! Have you decided on a New Year's resolution? 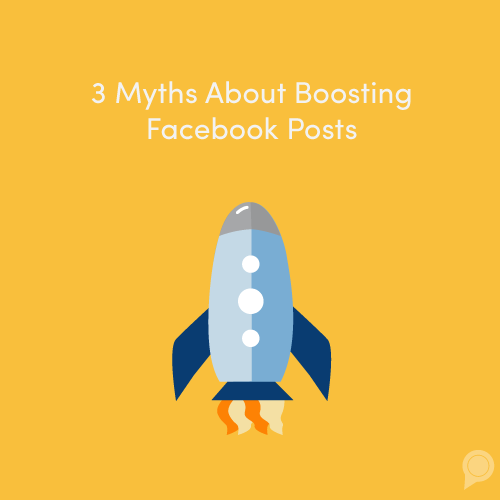 Boosting your Facebook posts can be beneficial, but there are some common myths that you should be aware of! Check out our blog… 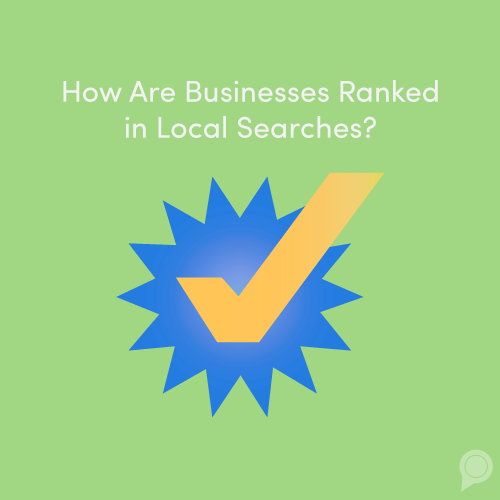 You know you need to rank high in local searches, but do you know how search engines decide which businesses appear in different… 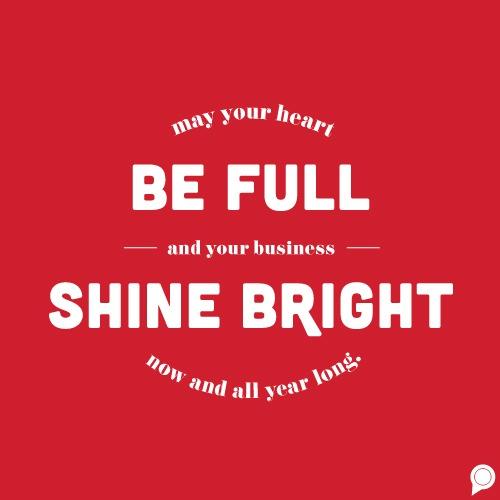 We hope you spread joy, savor each moment and spend time with the ones you love this season. 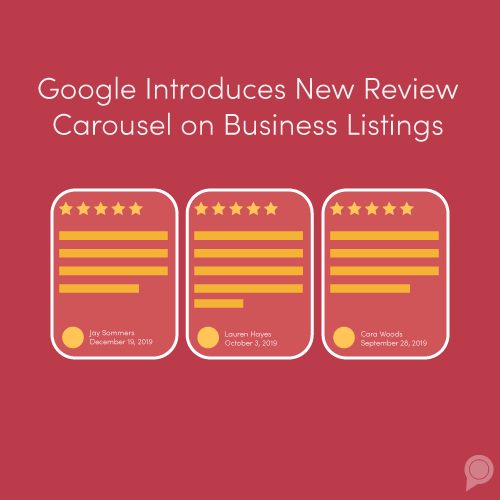 Reviews on Google My Business listings are getting a makeover! Learn all about the new carousel format here: 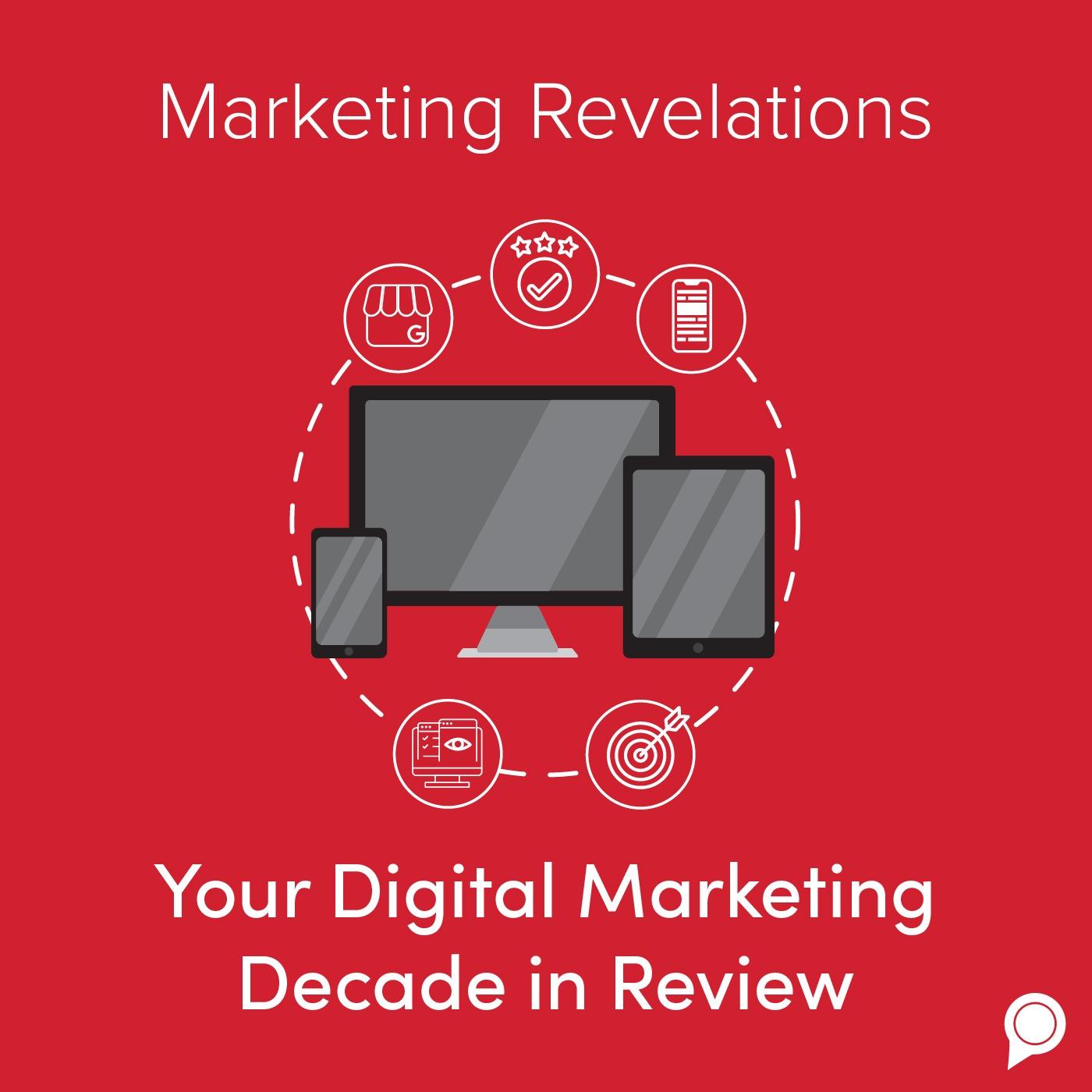 Digital marketing has come a long way this past decade! As we enter a new year, we wanted to take a moment to reflect on how much… 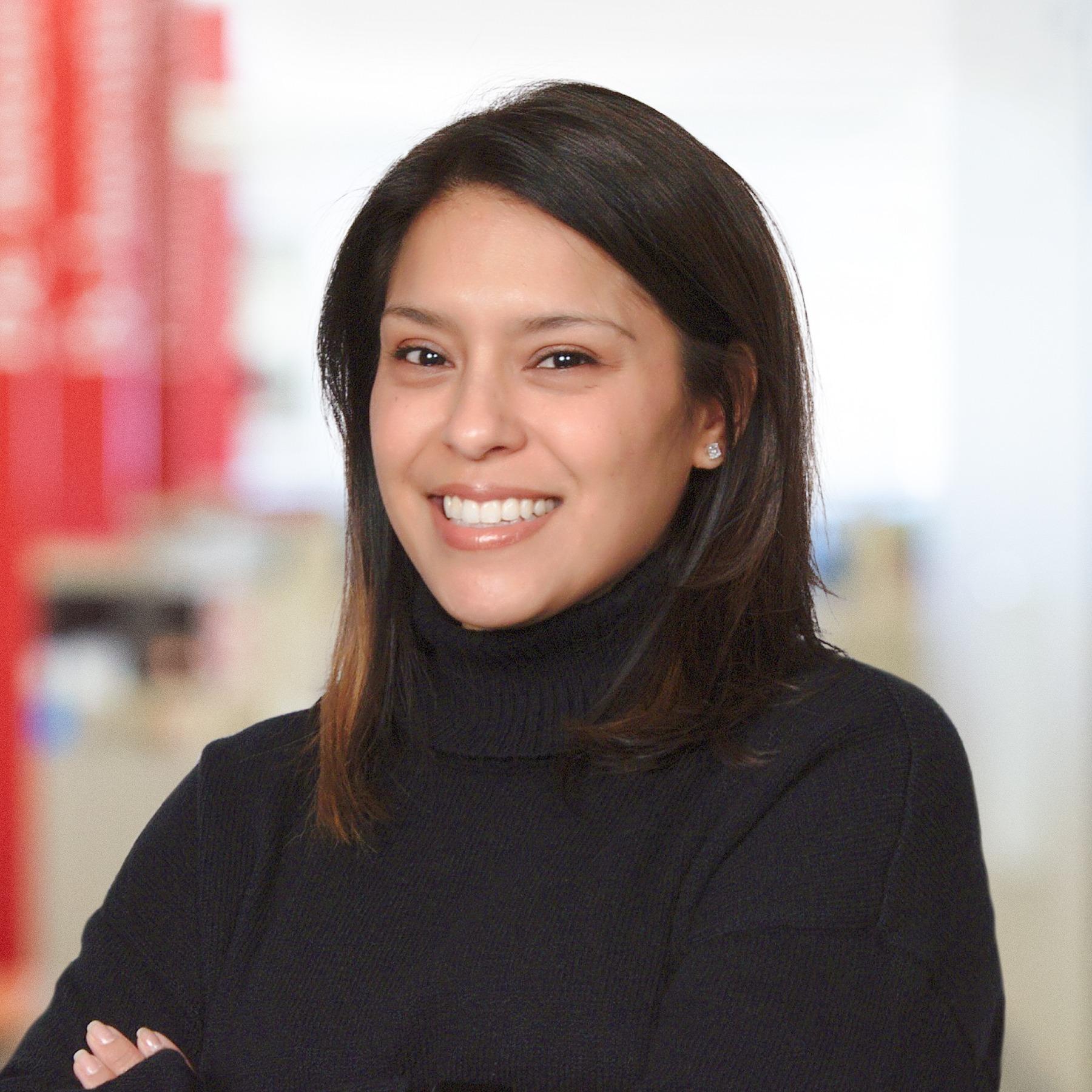 We want to take a moment to recognize one of our Atlanta-area consultants, Sindy Tirado, who is in the Douglas County Chamber… 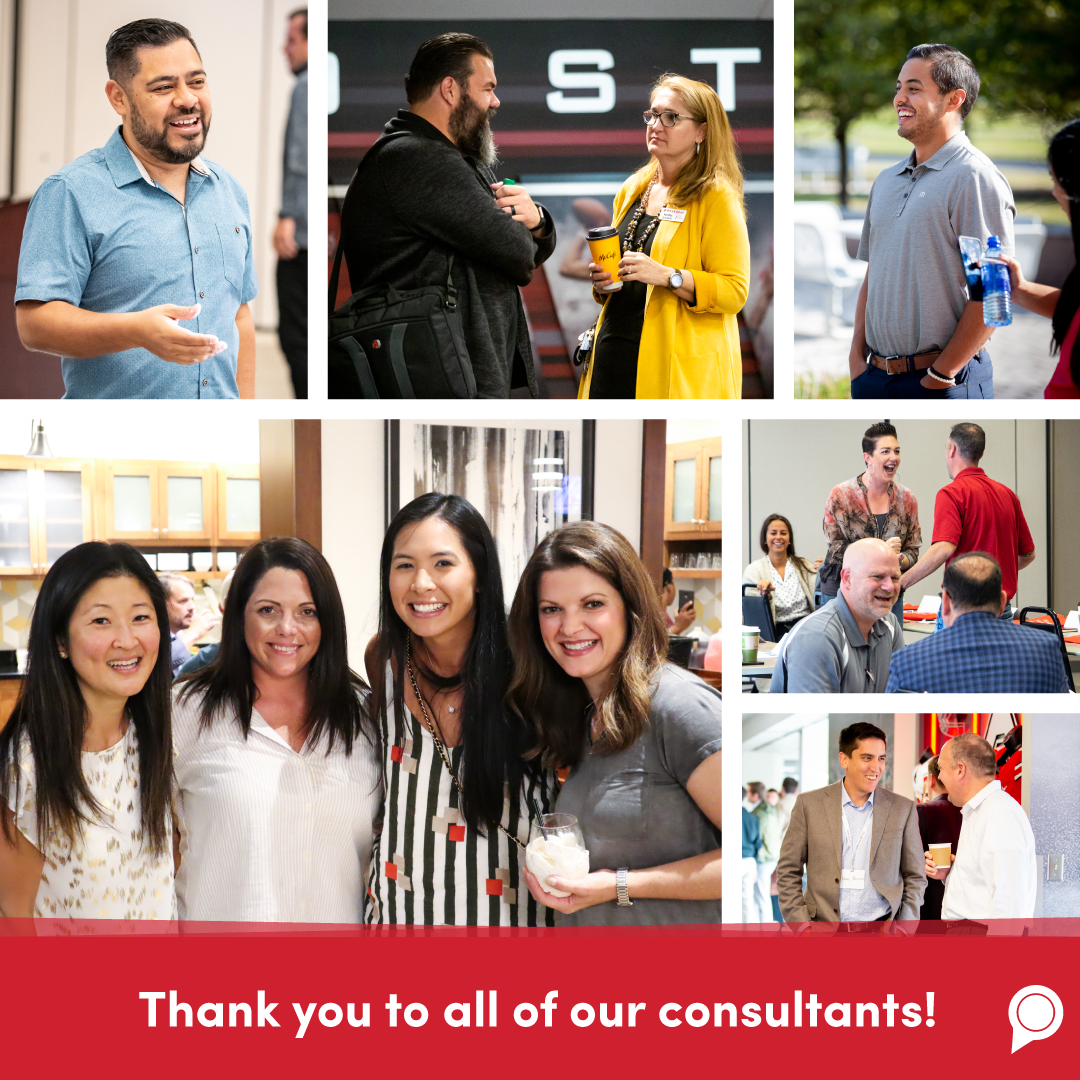 Our consultants play a huge role in the success of our clients and local communities. Thank you all for being real, going beyond… 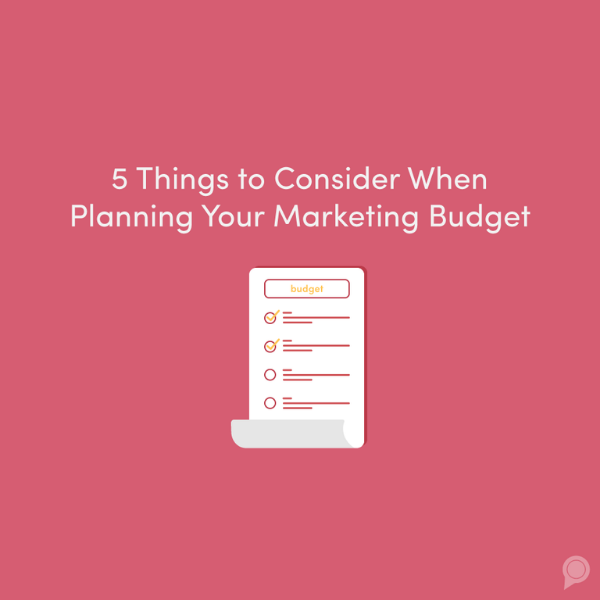 Have you thought about your marketing budget lately? Now is a great time to start planning for 2020! See our blog for tips:

As we enter a new decade, consider basing your marketing strategy on this one word. Find out what it is here: 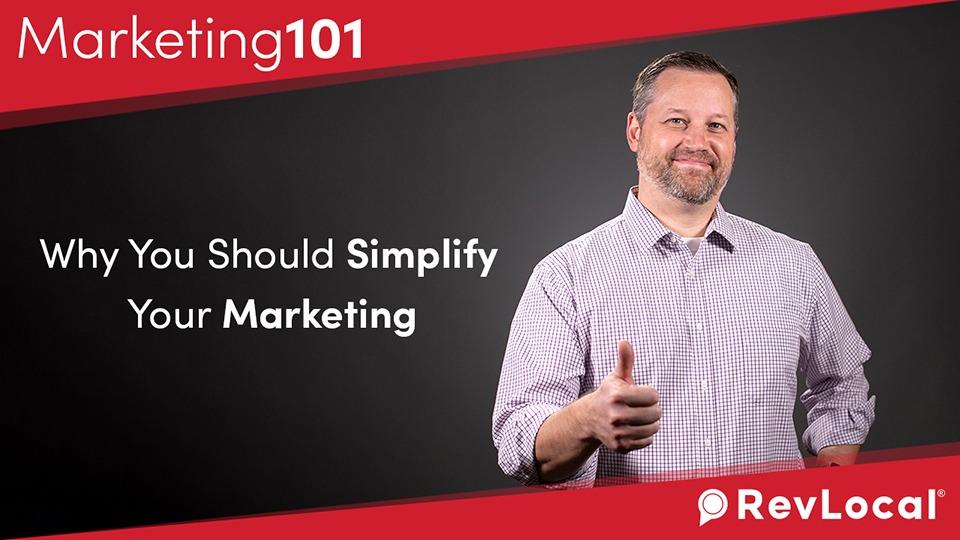 You have less than 8 seconds to make an impact on a consumer online. In this episode of Marketing 101, we discuss simplifying… 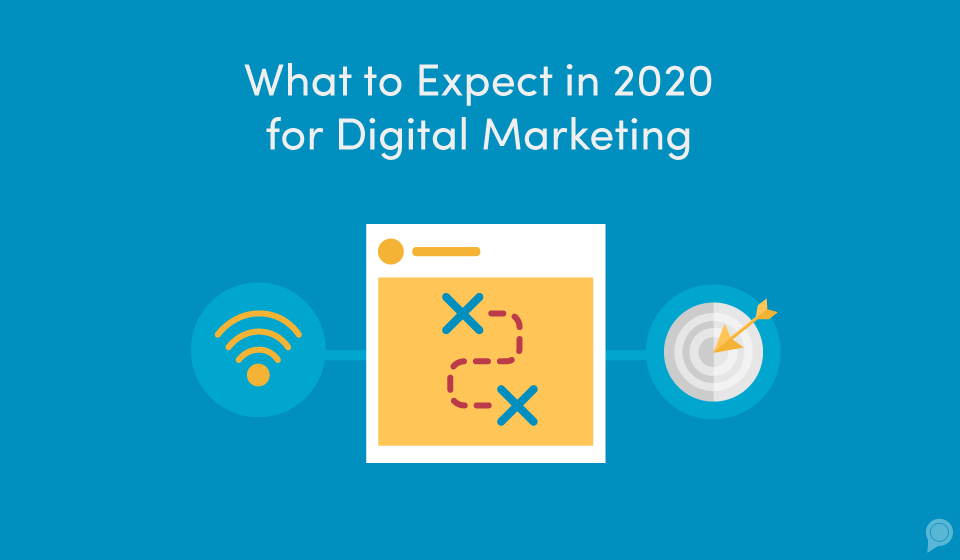 Many of the digital marketing trends we saw in 2019 will follow us into the new year, but they’ll be new and improved as we… 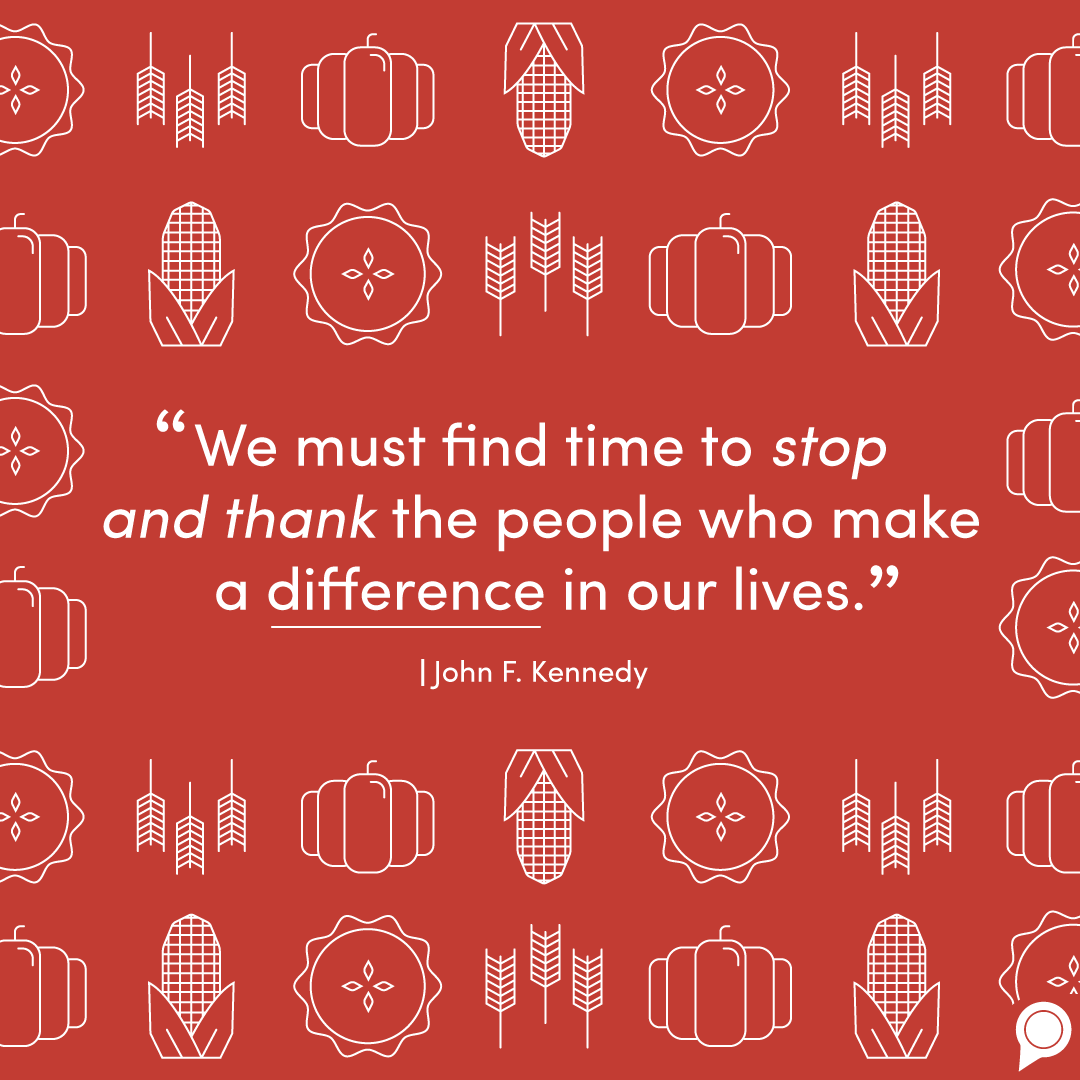 Wishing you a Happy, Hearty & Healthy Thanksgiving!
See All